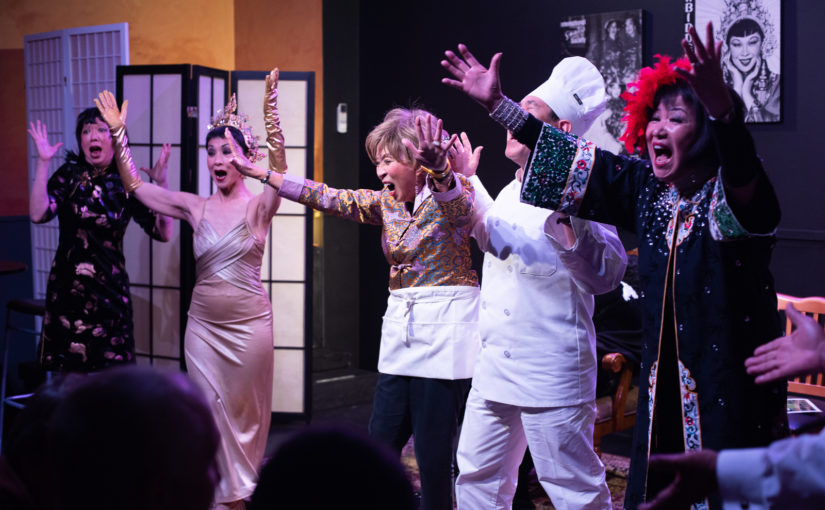 The Forbidden City Nightclub is humming with activities tonight. What’s behind the scene is more dramatic than the entertainment on stage. Hear the secrets and the gossips, stories that are made out of half truth, fake truth and nothing but untruth. Perhaps you can solve the mystery. But chances are, like so many cases in San Francisco Chinatown that has remained unsolved, this one will stump you for a long time!